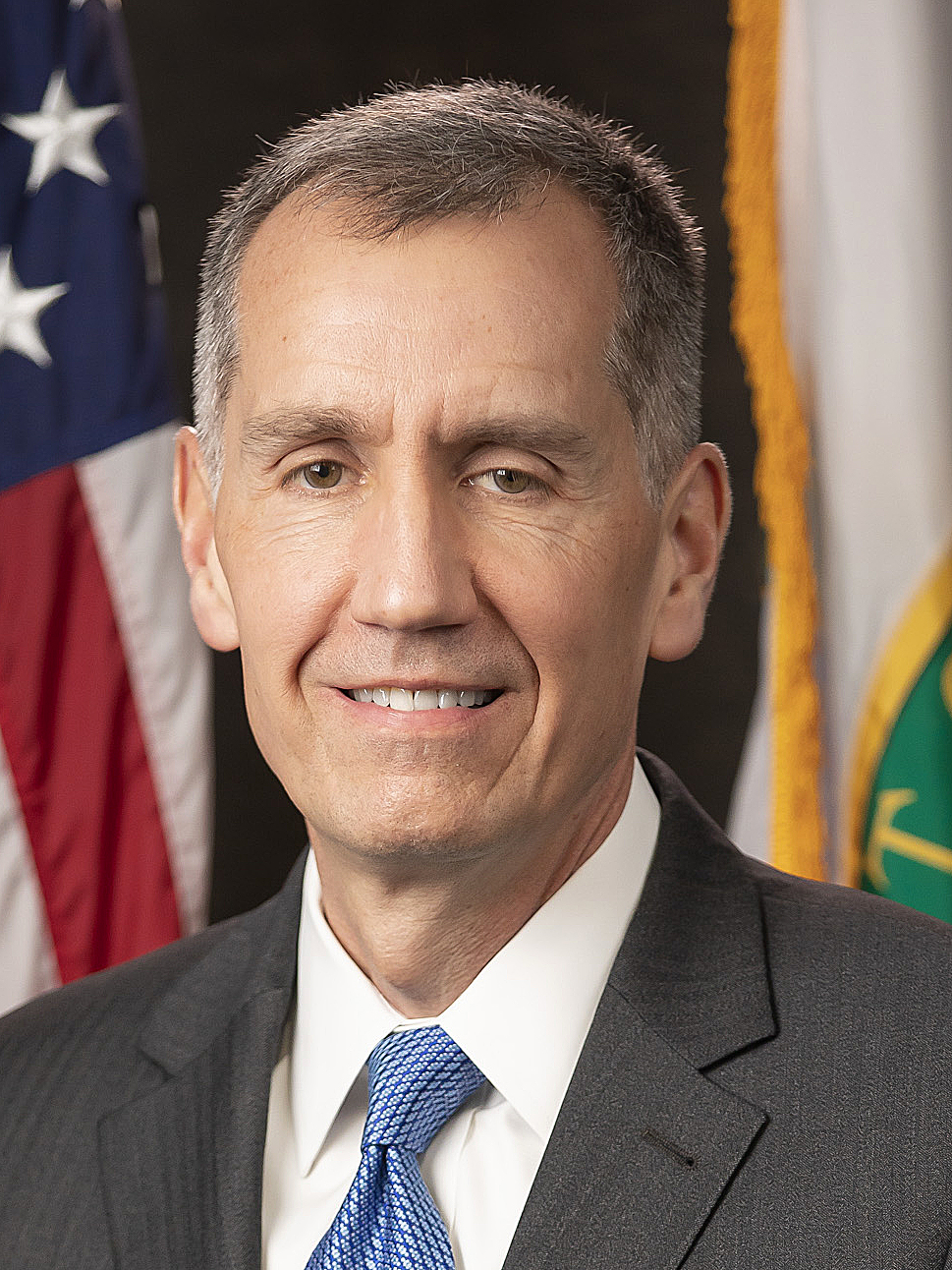 Brian Vance is the manager of the Office of River Protection and the Richland Operations Office. In this capacity, Brian is responsible for an overall budget of nearly $2.5 billion, and oversight of the contractors and more than 9,000 employees involved in cleanup of the 580-square-mile Hanford Site, a former nuclear weapons production site. In his role as manager, Brian is responsible for the safe and environmentally acceptable cleanup of the site including groundwater remediation; hazardous waste and facilities decontamination and disposal operations; treatment and disposal of radioactive chemical liquid waste; and the design, construction and commissioning of the world’s largest complex of nuclear vitrification facilities, the Waste Treatment and Immobilization Plant.

Brian has more than 30 years of experience in the nuclear industry. Prior to joining DOE, he was project director for the 300-296 Soil Removal Project at CH2M HILL Plateau Remediation Company, LLC. Before that, he was a product manager responsible for the identification and implementation of delivery efficiencies as the Westinghouse Electric Company, LLC AP1000™ nuclear power plant. He was also home office director for the Moorside Project, a development project to construct three new nuclear plants at a site near Sellafield in the western United Kingdom. Brian also worked at AREVA where he was the director for the licensing project to achieve the Design Certification for the U.S. EPR Nuclear Plant with the Nuclear Regulatory Commission.

Brian served in the U.S. Navy for 25 years as a nuclear-trained submarine officer. While on active duty, he also gained extensive project and program management experience as a Submarine Force Acquisition Professional, including two assignments as major program manager prior to his retirement in 2009.
Brian holds a Bachelor of Science degree in meteorology from the Pennsylvania State University, a Master of Business Administration from the University of North Carolina in Chapel Hill, North Carolina, and is also credentialed as a Project Management Professional by the Project Management Institute.